The gates of serotonin: cracking the workings of a notorious receptor

EPFL scientists have elucidated for the first time how a notoriously elusive serotonin receptor functions with atom-level detail. The receptor transmits electrical signals in neurons and is involved in various disorders, meaning that the discovery opens the way for new treatments.

Serotonin is a major neurotransmitter, regulating mood, appetite, sleep, memory, learning, and other functions by binding to dedicated receptor proteins. Serotonin receptors have been researched for decades, but details about their structure and function are hard to come by. EPFL scientists have now made the first ever computer simulation of a notoriously elusive serotonin receptor that is involved in fast signal transmission in neurons and plays a central role in disorders such as schizophrenia, chemotherapy nausea, irritable bowel syndrome, anxiety, and seizures. The work is published in the journal Structure.

The 5-HT3 receptor (5-HT stands for 5-hydroxytryptamine, the technical name of serotonin) is the third member of a family of serotonin receptors. It is made up of five proteins that form a tube-like channel through the cell membrane. When serotonin binds to the receptor, a gate opens up and allows positively charged ions of sodium, potassium or calcium to flow through the channel. This changes the electrical balance between the inside and outside of the neuron, and an electrical signal is transmitted across the cell membrane.

In our central and peripheral nervous system such “neurotransmitter-gated” receptors with ion channels like 5-HT3 are critical for signaling between neurons. However they have been notoriously difficult to study with traditional tools of structural biology. But in a 2014 Nature paper, the lab of Horst Vogel at EPFL published the first ever, high-resolution and complete 3D structure of the 5-HT3 receptor.

Now, Vogel’s lab has followed up with a complete computer simulation of 5-HT3 that reveals the motions of each atom across microseconds and at atomic, sub-nanometer resolution. This so-called “molecular dynamics simulation” uses the structure of 5-HT3 receptor that Vogel’s lab uncovered in 2014 to accurately depict the structural changes that 5-HT3 undergoes inside a cell membrane after serotonin binds and activates it to open its ion channel. To make sure that they were not looking at random structural changes of the receptor itself, the researchers also ran simulations of the receptor without the ligand.

“Our 2014 paper delivered the architecture of the 5-HT3 neuroreceptor with atomic detail,” says Horst Vogel. “But that was a static structure that did not explain how the receptor functions as a gated transmembrane ion channel to transmit electrical signals across the cell membrane.”

Specifically, Vogel’s team wanted to know how a ligand, e.g. serotonin, that binds to the part of 5-HT3 outside of the cell, can open the ion channel’s gate, which is buried inside the cell’s membrane six nanometers away – a considerable distance in the world of molecules.

With this degree of accuracy, the researchers feel confident that the simulation delivers a realistic description of how the 5-HT3 receptor works. Beyond that, it also acts as a blueprint for the function of neurotransmitter-gated, ion-channel receptors in general. “The data can help us understand how neuronal signals are transmitted at an atomic scale,” says Vogel. “This would hold enormous potential for future drug development and treatment of disorders linked to these receptors, including schizophrenia, anxiety, nausea, and others.” 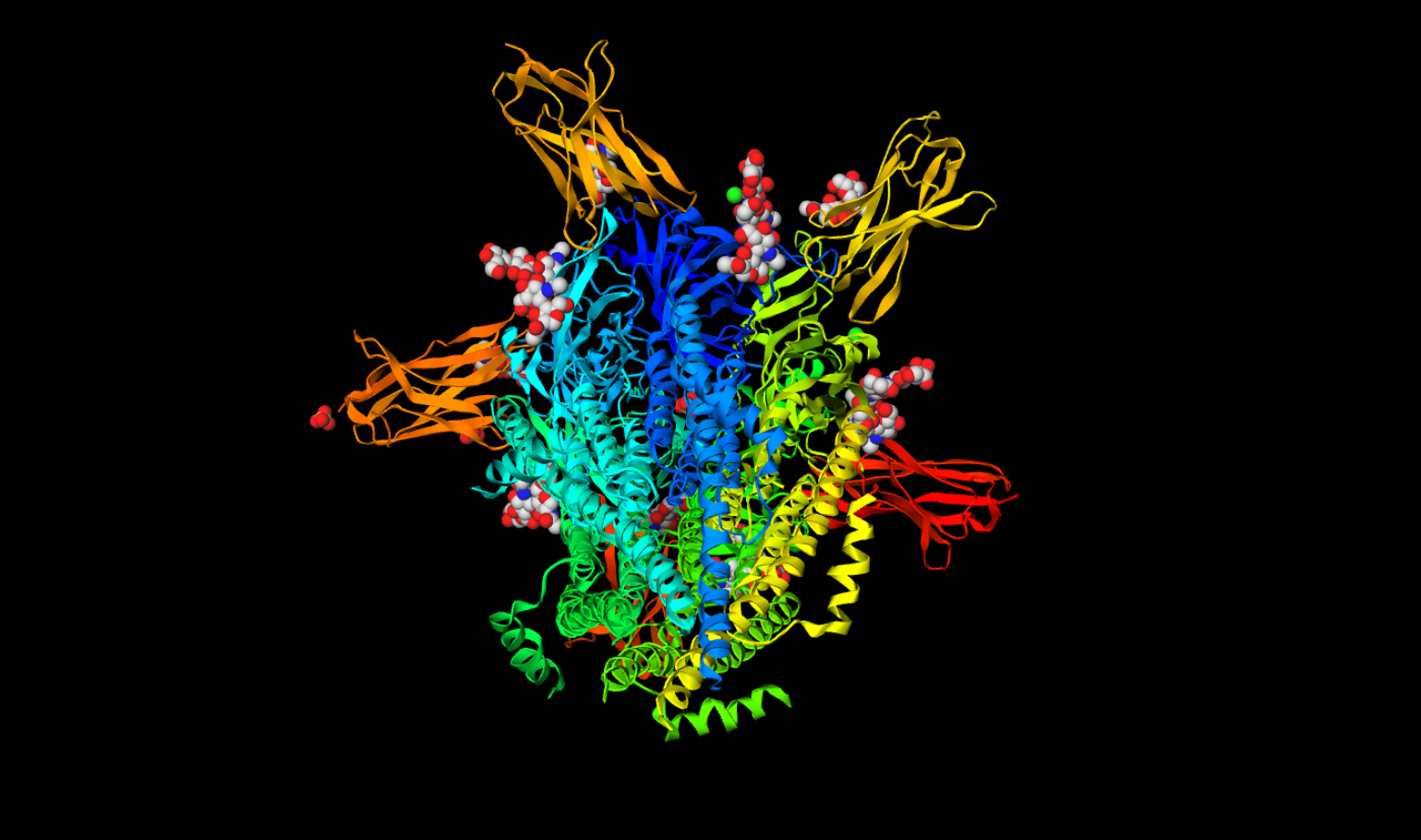 Interactive 3D structure of the 5-HT3 receptor, determined by Horst Vogel's lab in 2014.

This work involves contributions from the University of Warsaw. It was funded by the National Center of Science (Poland), the Swiss National Science Foundation, the European Community (Project SynSignal) and EPFL.