Professor Paul Dyson has been appointed as the new Dean of the School of Basic Sciences from 1 January 2021.

Paul Dyson, the new Dean of the School of Basic Sciences 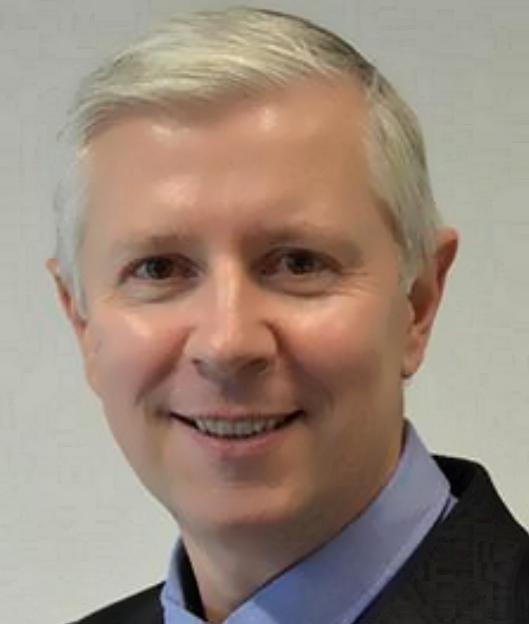 Paul Dyson joined the Institute of Chemical Sciences and Engineering at EPFL in 2002 as the head of the Laboratory of Organometallic and Medicinal Chemistry, and he chaired the Institute between 2008 and 2016.
His research topics include the design and study of new organometallic drugs, the design of catalysts and the study of their mechanisms, and the design, properties and applications of ionic liquids.
Prof. Dyson has won numerous prizes, including the Werner Prize of the Swiss Chemical Society in 2004, the Award for Outstanding Achievements in Bioorganometallic Chemistry in 2010, the Centennial Luigi Sacconi Medal of the Italian Chemical Society in 2011, the Bioinorganic Chemistry Award of the Royal Society of Chemistry in 2015, the European Sustainable Chemistry Award of the European Chemical Society in 2018 and the Green Chemistry Award from the Royal Society of Chemistry in 2020.
He is also a Clarivate Highly Cited Researcher and has an H-index >100 (Web of Science and Google Scholar). Over the years he has held visiting professorships at the University of Burgundy, Pierre and Marie Curie University, the University of Vienna, Tor Vergata University of Rome, Chimie Paristech and Shanghai Jiao Tong University.
He has been a member of the Research Council representing the Division of Mathematics, Natural and Engineering Sciences at the Swiss National Science Foundation since 2016.