During the session of March 2nd and 3rd 2011, the ETH Board announced eight appointments concerning EPFL, among which were three new scientific personalities who will work at the Ecublens campus.

Pierre Collin-Dufresne has been appointed as professor of finance at the College of Management of Technology (CDM). He is known for his important contributions to the study of the evolution of interest rates, and the risks related to companies going out of business. He was one of the first scientists to put forward a generic method of taking account of the phenomena of contagion of assets subject to credit risk. This work is particularly relevant at a time when financial institutions and central banks are trying to develop better models of the evaluation of defaulting risks. It’s worth noting that he worked at Goldman Sachs in New York. 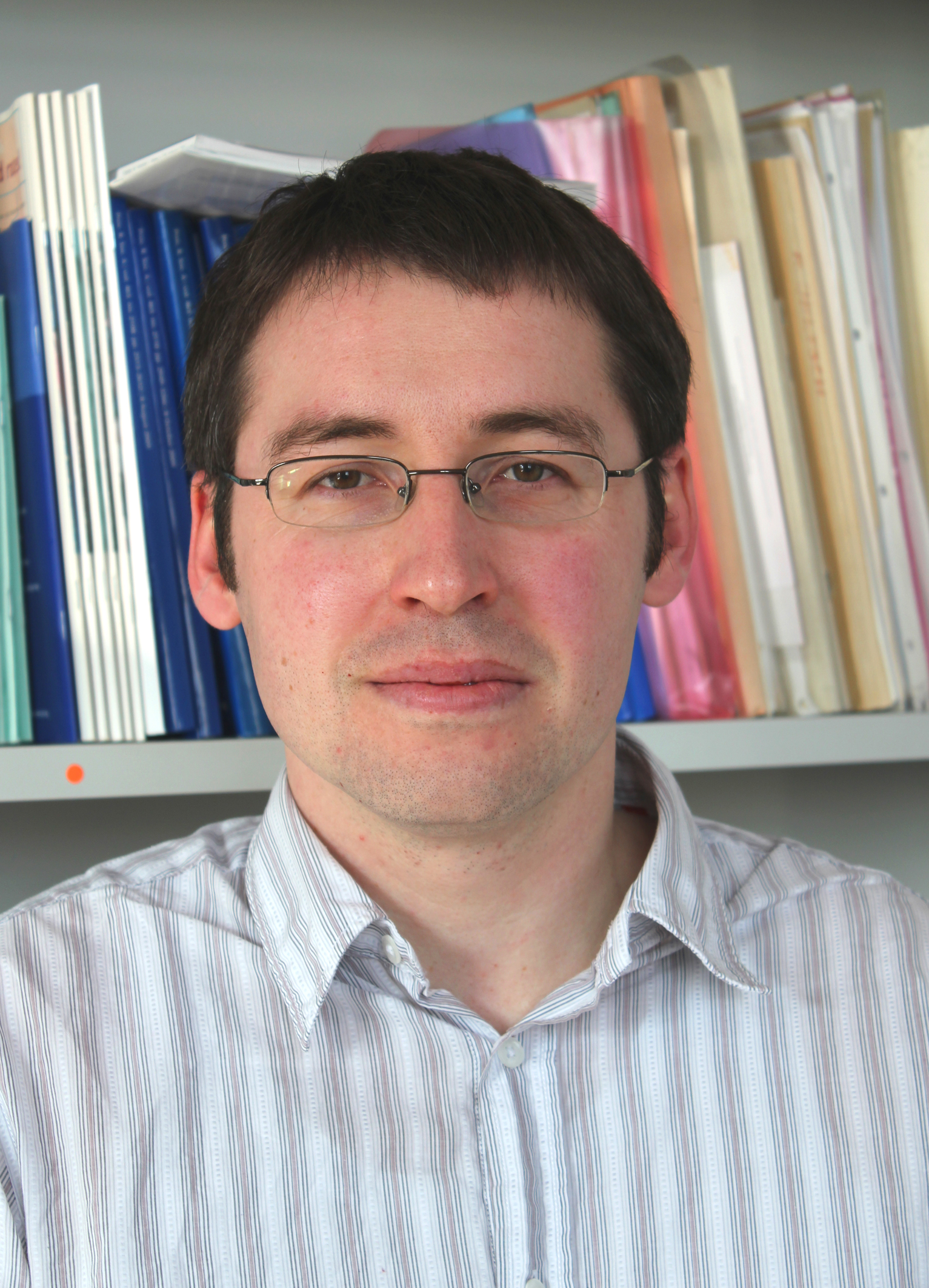 Daniel Kressner has been appointed as tenure track assistant professor of mathematics. He will perform his research work at the MATHICSE institut (Mathematical Institute of Computational Science and Engineering). His work so far has enabled important advances in the areas of digital linear algebra. In particular, he has introduced new algorithms that leverage the mathematical structure of numerous problems in computational science, in order to obtain impressive improvements in the speed of calculation.

Michele De Palma has been appointed as tenure track assistant professor for the life sciences. His research work addresses the vascularization of tumors – a key question in cancerology. (A tumor, when in the growth phase, has to “re-program” its environment so that the blood vessels develop and divide around the tumor.) In parallel, he has developed new approaches relating to viral gene therapy, which allow the specific treatment and elimination of particular cell populations associated with tumors.

Five other EPFL scientists have been promoted: 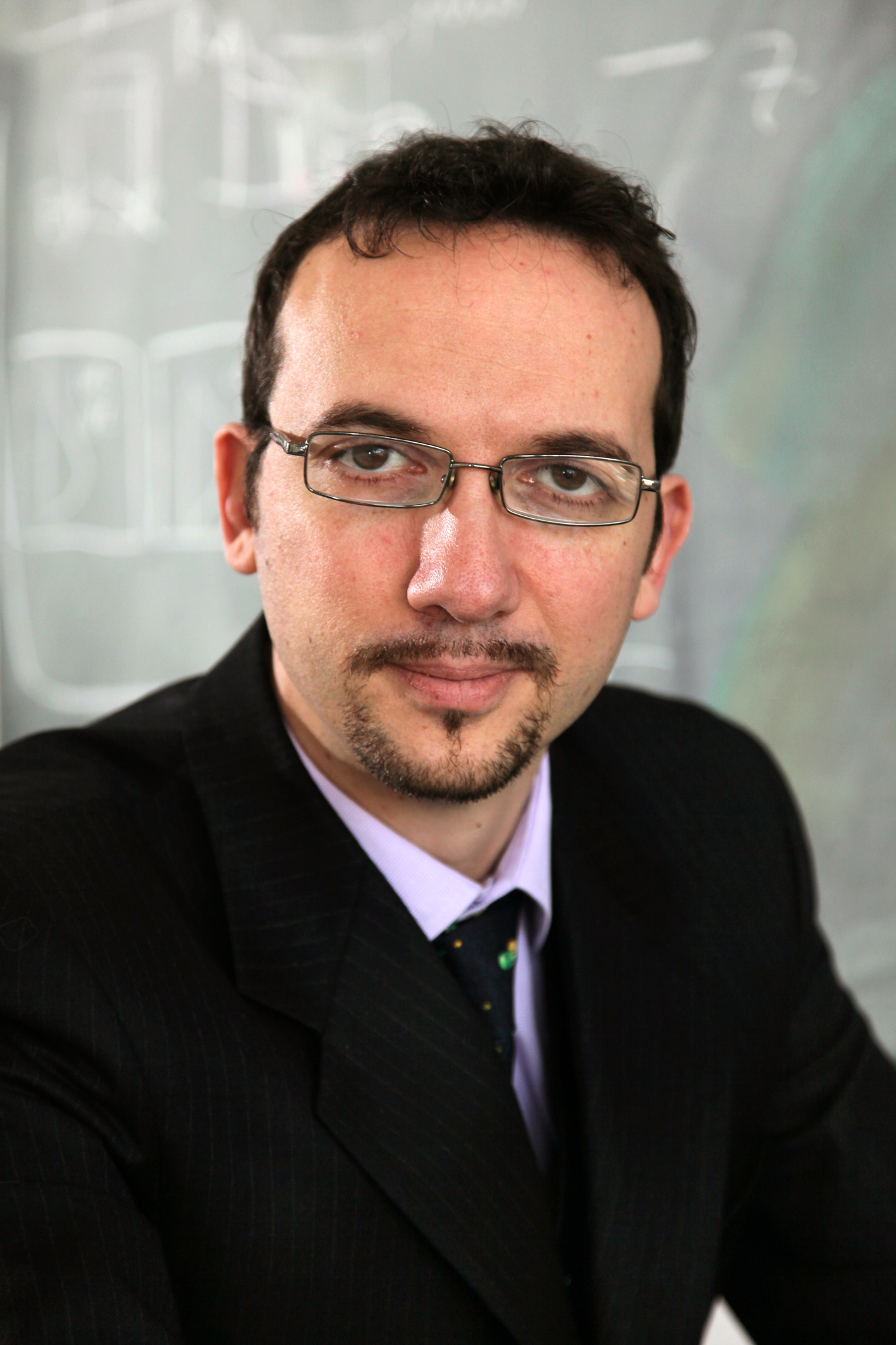 Fabrizio Carbone has been appointed as tenure track assistant professor of physics at the School of Basic Sciences. His research activities are centered on the area of diffraction and ultrafast electron microscopy.

Dario Floreano – formerly associate professor – becomes professor. He is responsible for the Laboratory of Intelligent Systems at EPFL’s Microengineering Institute.

Edgard Gnansounou was teacher and researcher and received the title of EPFL adjunct professor. He works at the School of Architecture, Civil and Environmental Engineering (ENAC). 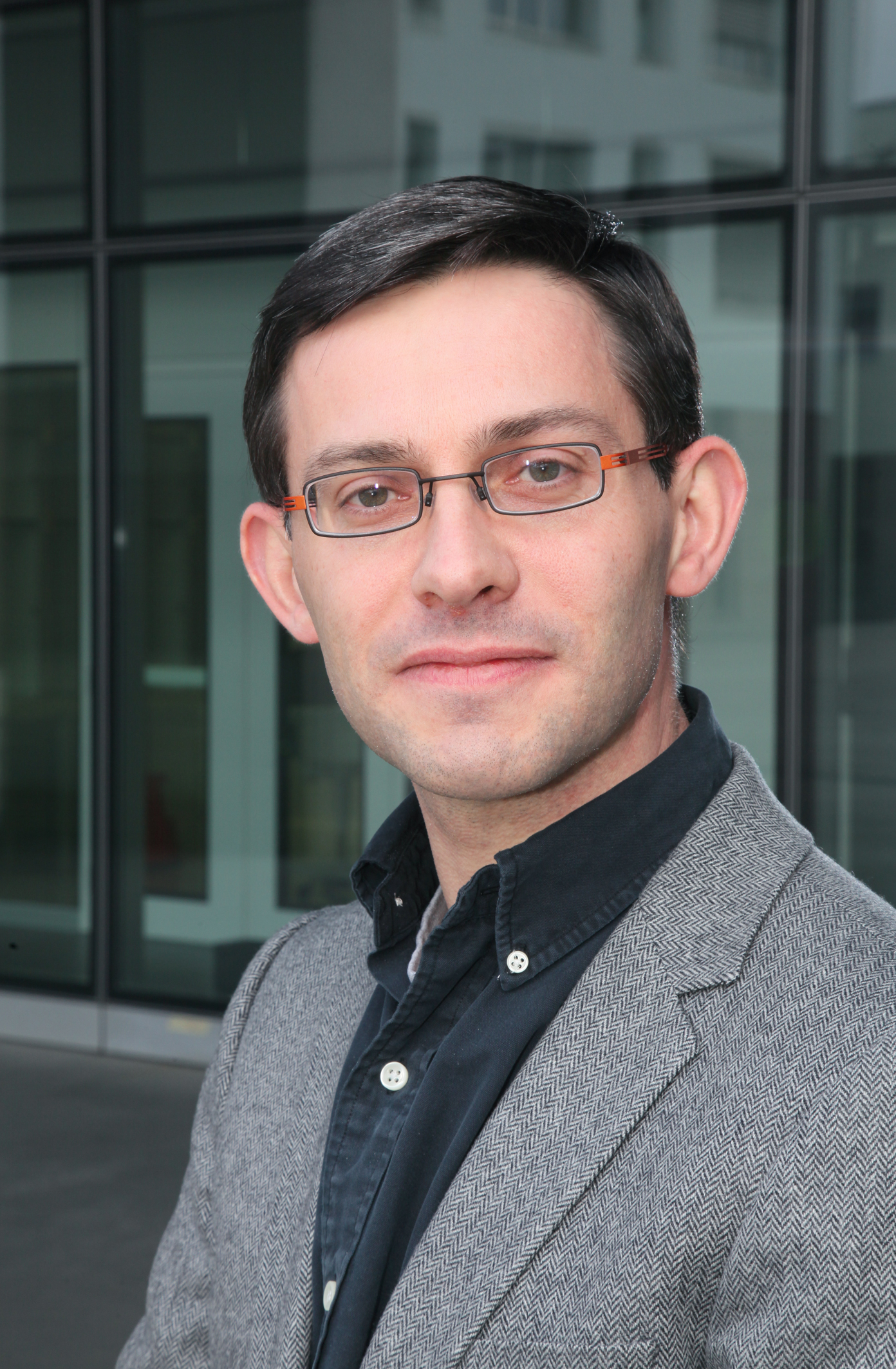 Herbert Shea was tenure track assistant professor, and has now been promoted to associate professor. He is responsible for the Microsystems for Space Technologies Laboratory.

Jean-Philippe Thiran was tenure track assistant professor, and has been promoted to associate professor in the area of signal processing, for example in magnetic resonance. He will work at 80% at EPFL, and 20% at the University of Lausanne.